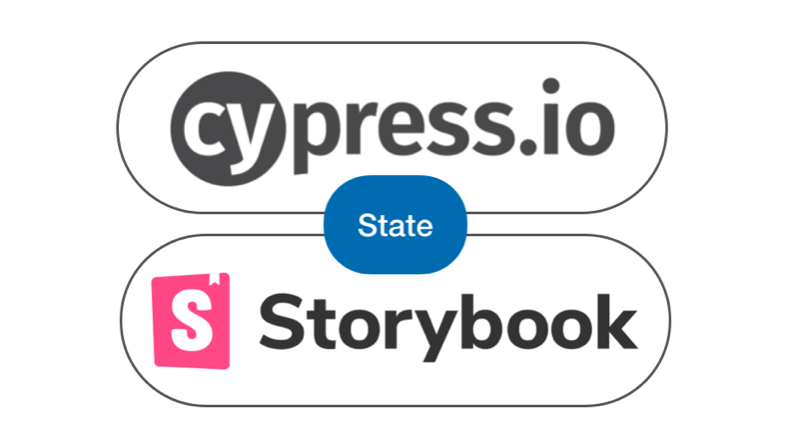 Re-post: How to Test Your Frontend with the Cypress.io Framework

How to Test Your Frontend with the Cypress.io Framework 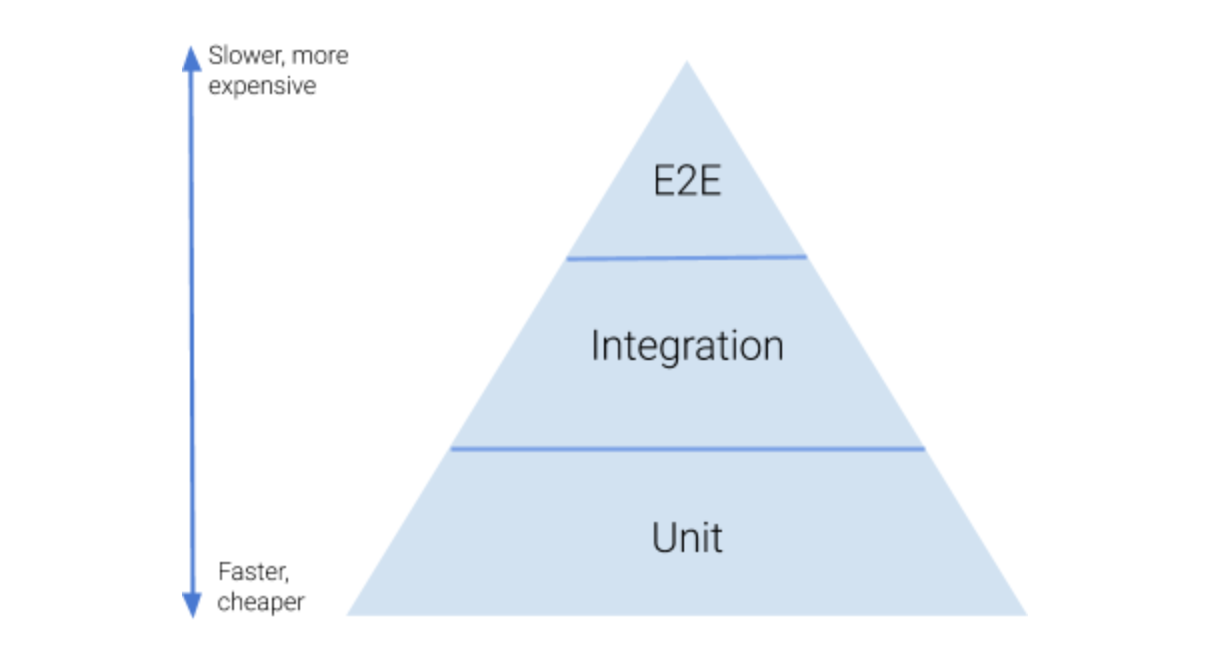 Thoughts on the test pyramid, end-to-end tests and achieving high test coverage from nothing. 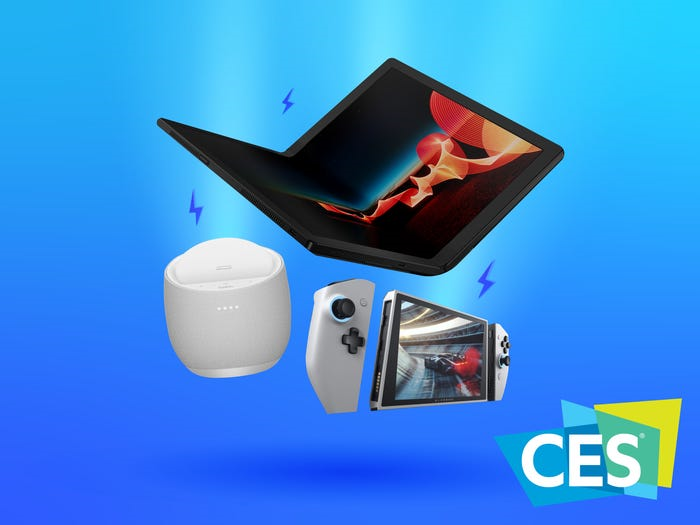 As CES 2020 draws to a close, we're reflecting on our short time in Las Vegas attending the show with our picks of the overall best products on display at the show. We've seen dozens if not hundreds of new products this week, so none of these were easy choices to make.. 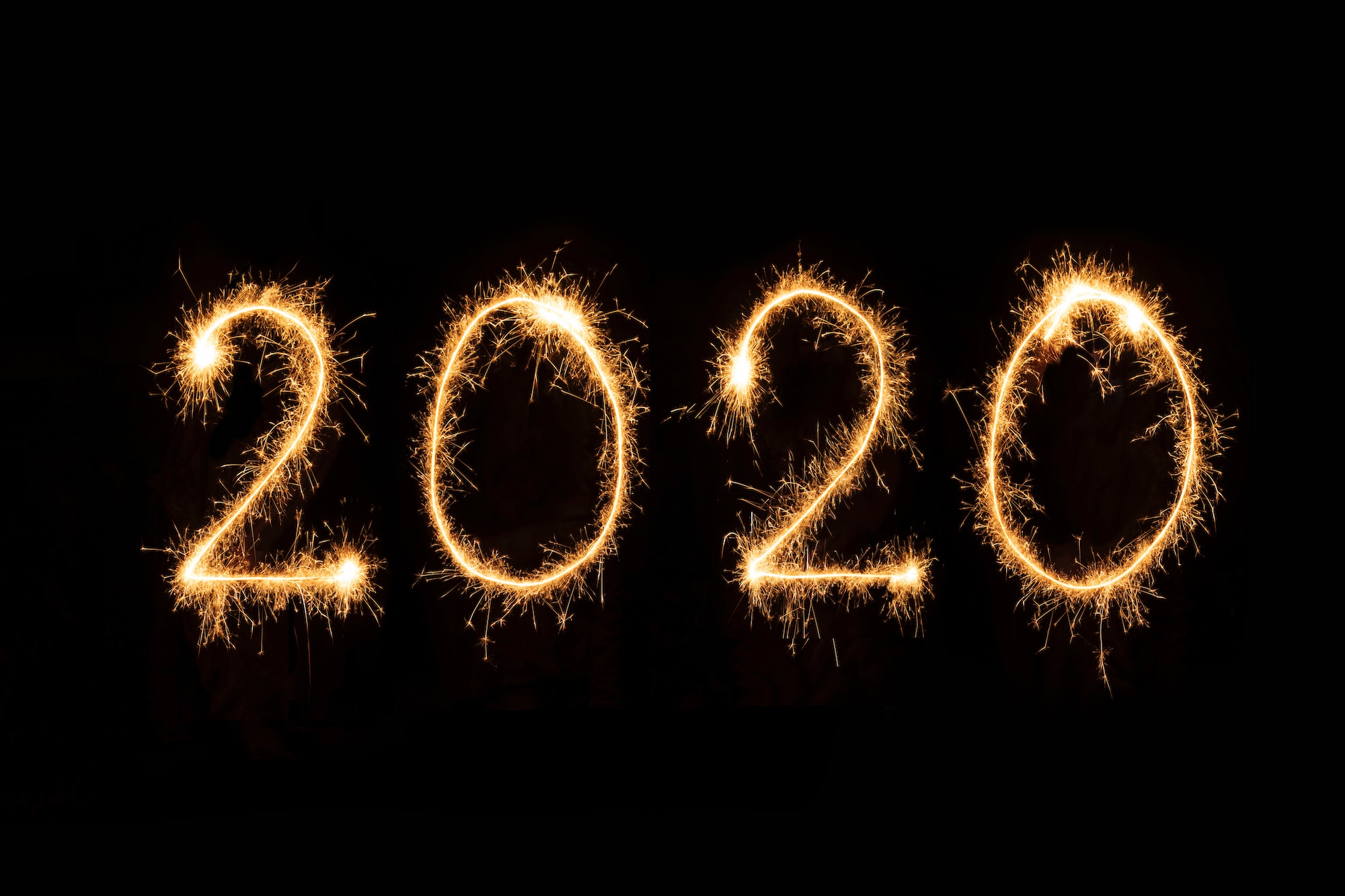 Everyone uses the opportunity to sum up their year, so influenced by them I also decided to share my summary. What went good?I got nominated as tester of the year by testrzy. 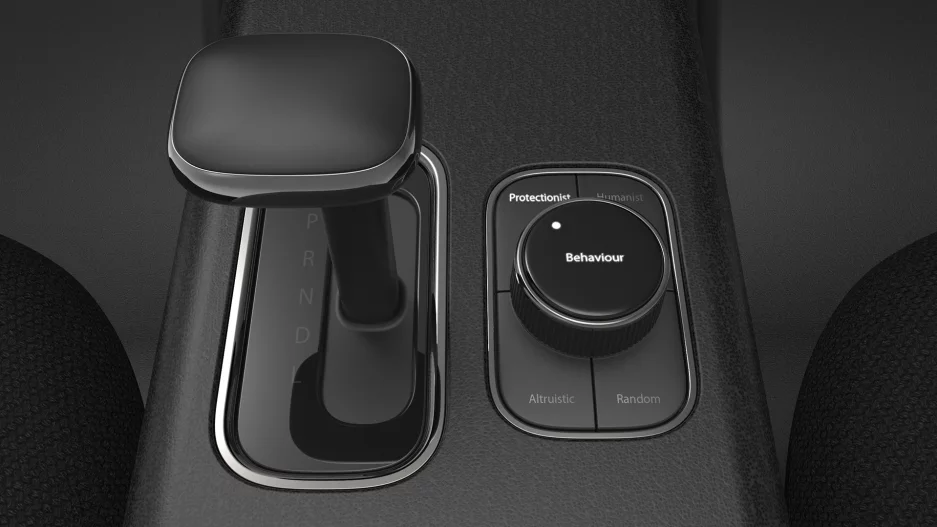 Teague’s designers are interested in a world where safety isn’t solely in the hands of automakers–it’s also every community’s collective responsibility. Teague technical director Warren Schramm believes that

Re-post: "Leading In An Unpredictable World"

Re-Post: "Changing Others Is The Most Important Capability A Leader Can Develop"

It may be time consuming and sometimes painful, but improving your own people is likely

Re-post: "What follows after the Eureka Moment: Consulting for Innovation Start-ups"

"Innovation start-ups are a practical starting point for familiarising yourself with the industry, since they